A biome is a section of terrain which is characterized by specific features. There are several biomes in Dual Universe which can be found on various planets and moons, and each has it's own unique characteristics, aesthetics, and, most importantly, resources. Skilled miners will need to know which biomes hold which rare resources in order to skillfully and efficiently find them. Some planets will almost entirely consist of a single biome, (such as cold planets being mostly arctic, or hot and dry planets being mostly desert), while other planets, such as Alioth, may contain small sections of multiple biomes. 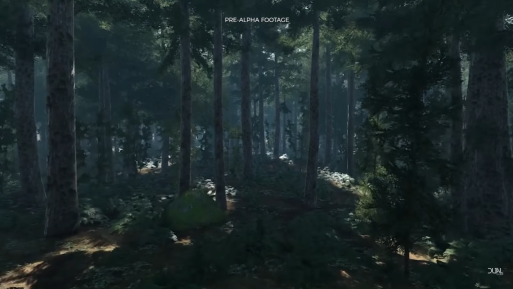 A forest biome contains trees and various other smaller plants. The terrain can be quite rough, making development of this land time consuming.[1] 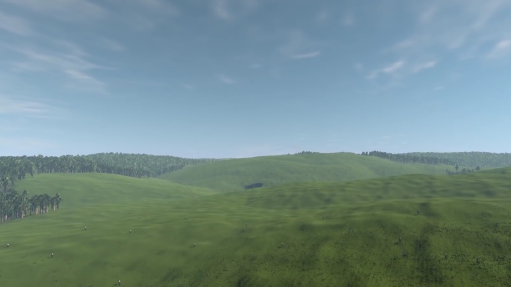 Plains are flat and clear. They are free of obstructions, making them easy land to build upon. 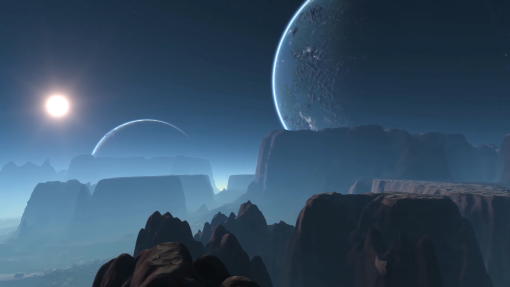 Mountains are characterized by steep slopes and relatively little flora. The slopes can be nearly vertical, as shown here, or more gradual with pointed peaks.[1]

Deserts are barren and dry. They are covered in sand and rock, and can have their own versions of mountains or plains.[1] 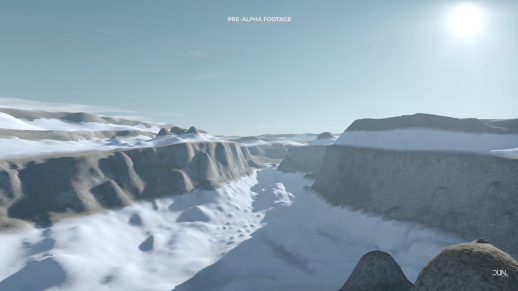 Arctic biomes can be found on cold worlds, or at the poles of otherwise temperate planets. They are similar to the sandy desert biome, except that they are cold and icy.[1] 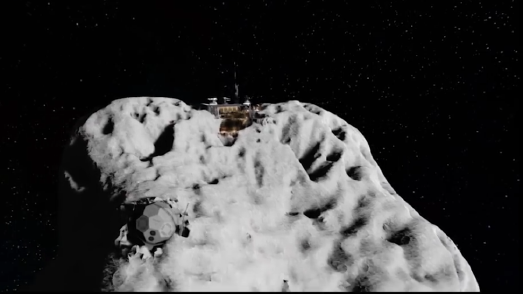 A vacuum is a world (or more commonly an asteroid or moon) with little to no atmosphere. Vacuum biomes are characterized by their lack of flora, fauna, and (in the case of asteroids or moons) lower gravity.